For 25 years, Souspilnist Foundation’s team has organized international and national programs implementing the mission of research and decision-making in the field of public policy, civil society development, international relations and millennium challenges.

During this time, we have actively assisted in the emergence of a wave of young communication professionals, introduced a new media, political and debate culture, upheld democratic values through the “StopCensorship” movement and the New Citizen partnership, supported the development of the Public Broadcasting system, initiated and participated in all social transformations of Ukraine. We have implemented over 150 projects and conducted more than a thousand events under 14 programs. 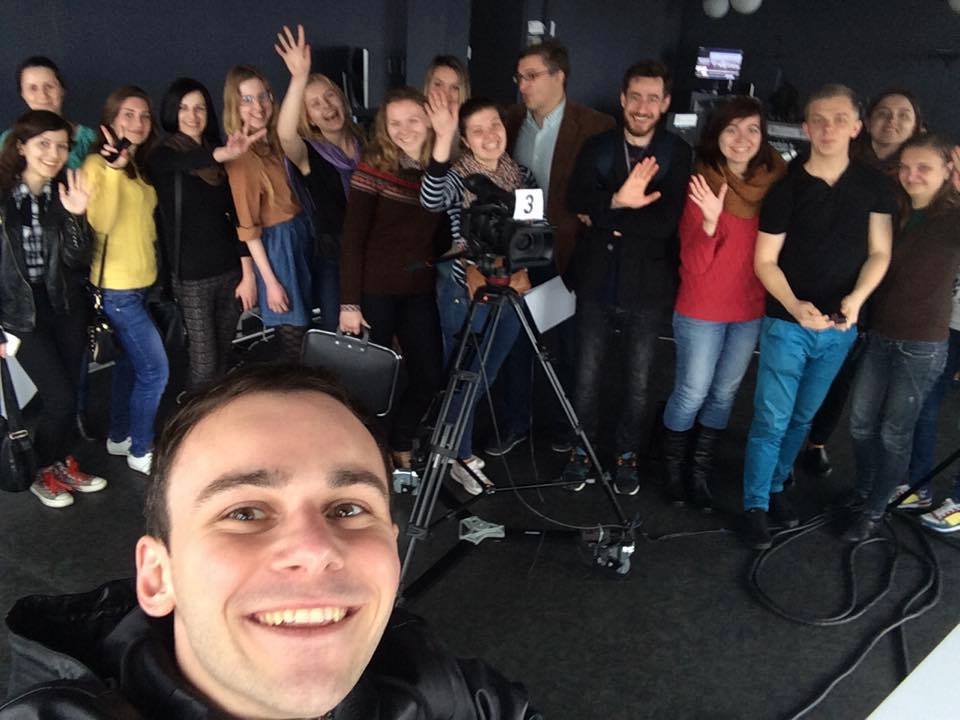 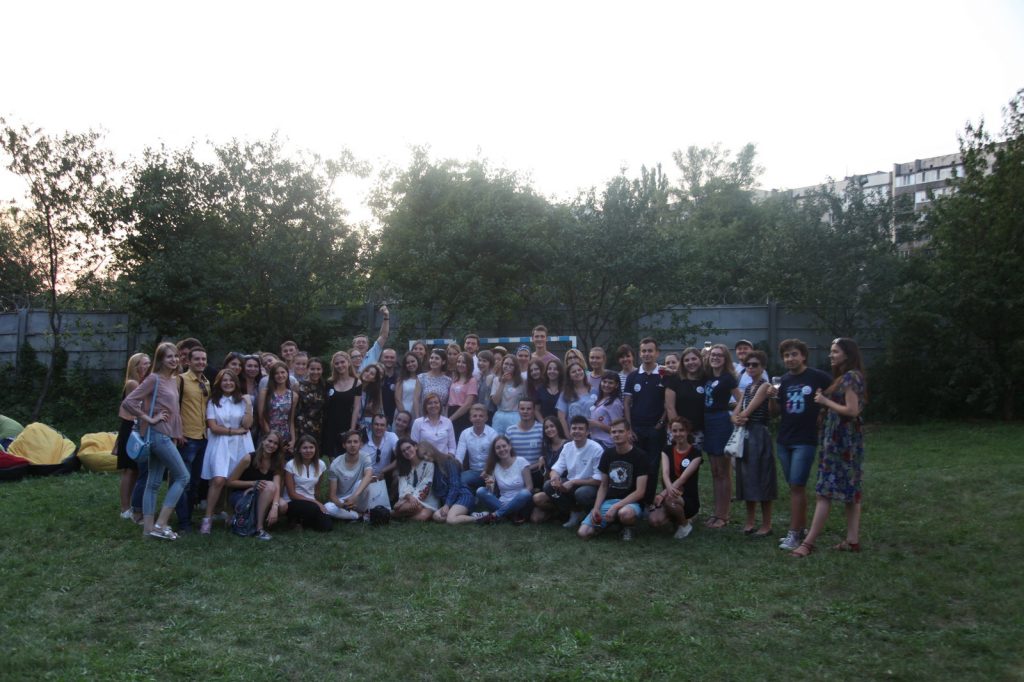 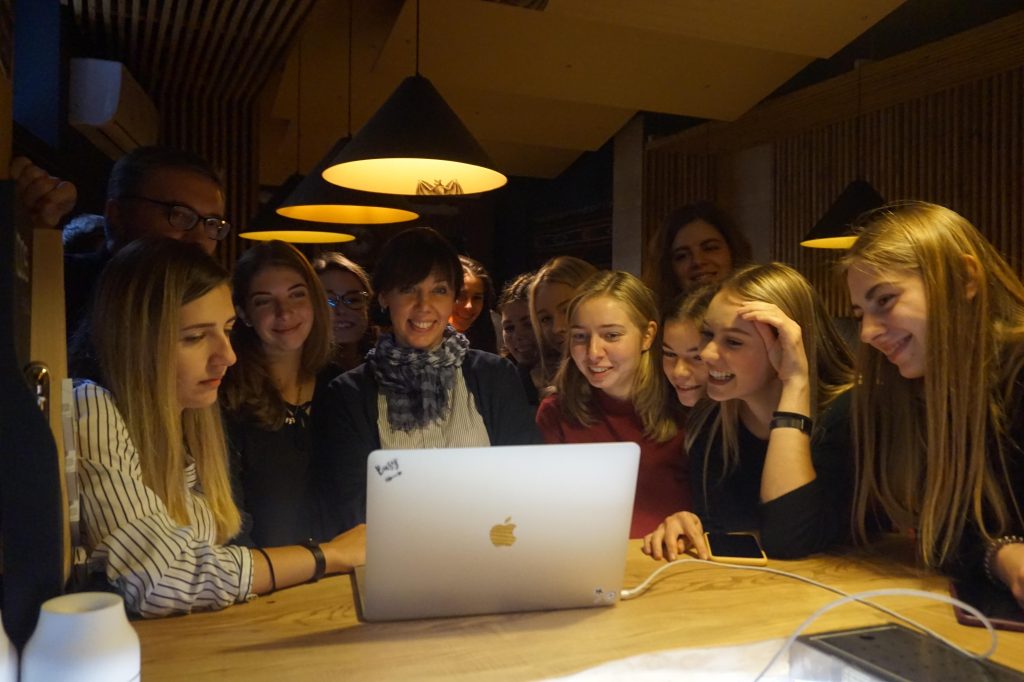 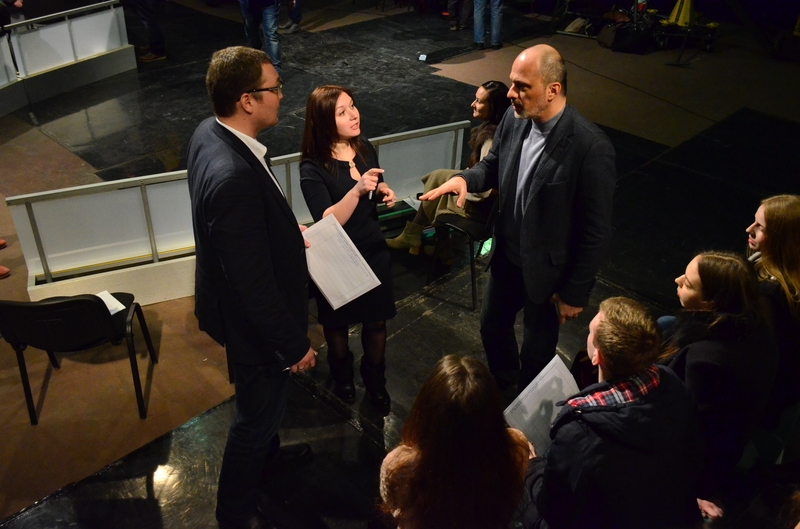 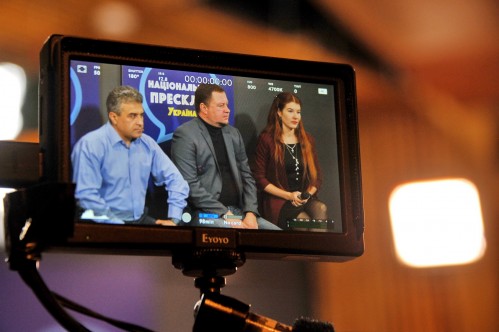 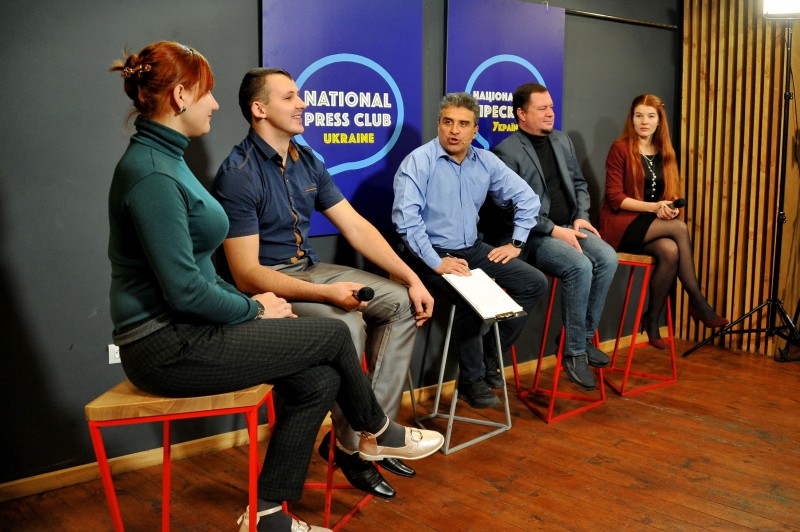 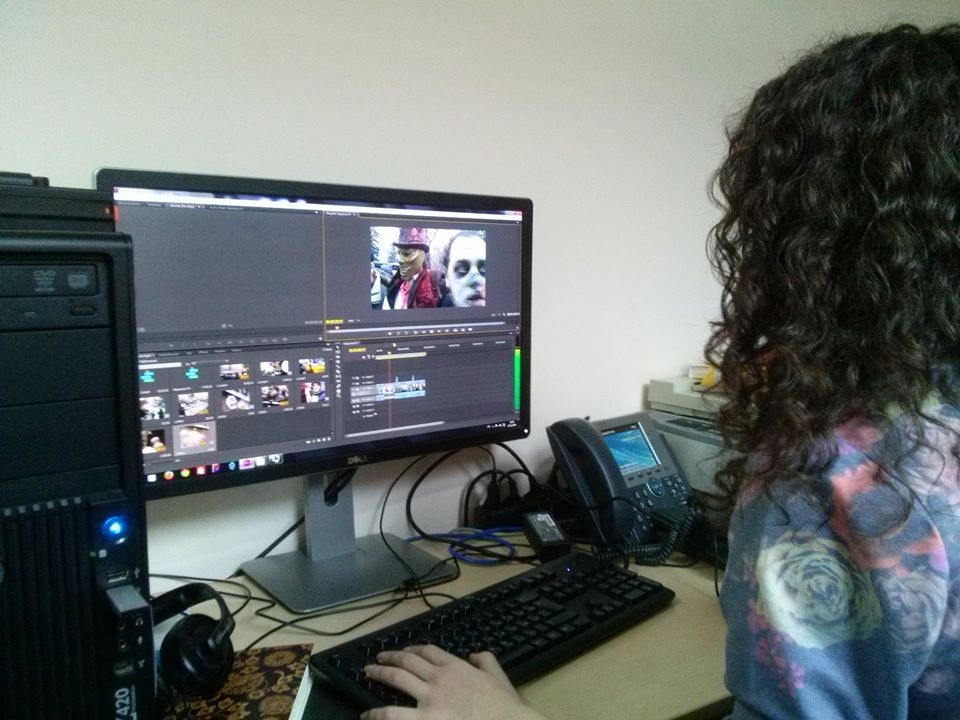 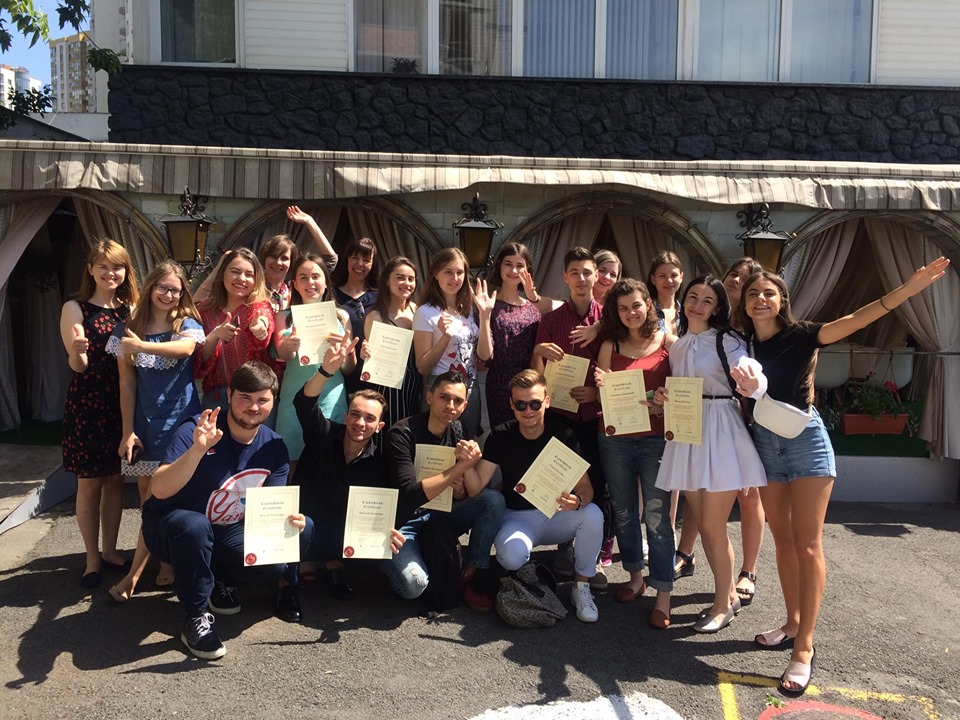 In the spring of 2014, the Foundation began collaborating with UA:Pershyi, producing “National Debate” during the presidential election. The collaboration also continued during the parliamentary elections in October 2014, local elections in October 2015, the first and third seasons of the weekly talk show “Debate:PRO” (spring-summer 2015 and spring 2016), the launch of the new format of late night show “ChereShchur” (fall-winter 2017) and “Late Night Show on UA:PBC” (spring-summer 2018).

Over the past three years, with the support of the U-Media project, the Foundation has organized and conducted seventeen Media Mobility Hub internship sessions in the leading media for Master’s and Bachelor’s degree students of journalism.

Souspilnist Foundation is one of the initiators and members of the Independent Media Council and the National Press Club. As part of our project activities, we are implementing the University of Media Literacy, Euro-Atlantic Studies and holding Media Challenges – an annual conference of the Media Mobility Hub graduates.

Together with Radio Svoboda (RadioLiberty), the Foundation’s team has launched a Multimedia School, and is also active in teaching new skills at the School of Online Debate Media Production and the School of Strategic Communications and Anti-Fake.

Our team has been working responsibly, creatively and innovatively under the leadership of our Board and its Chairman Serhiy Danylenko. 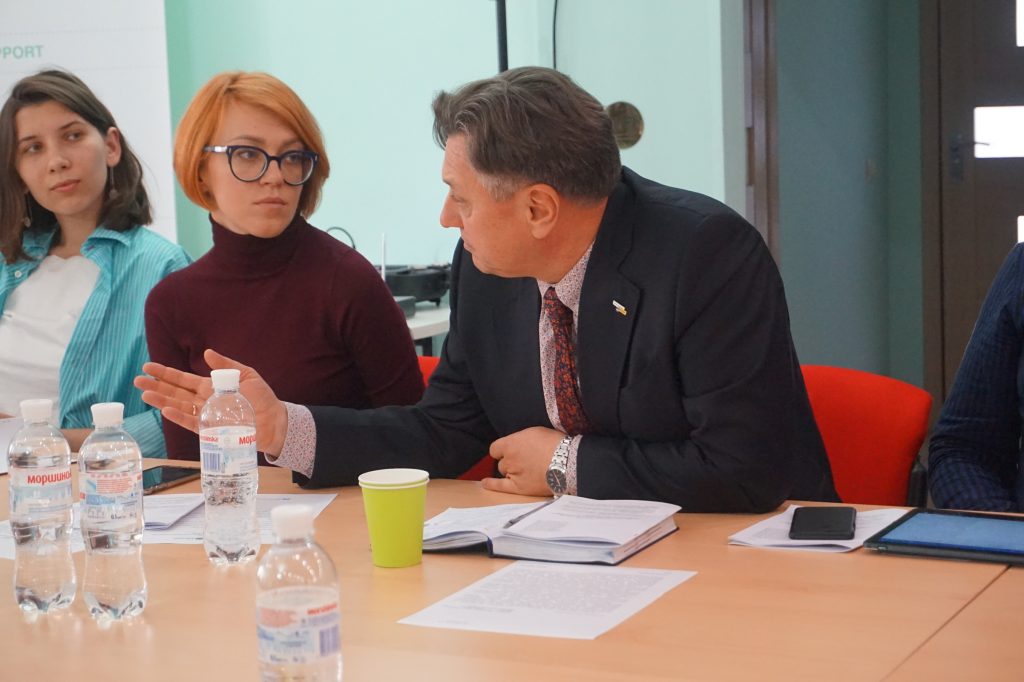