During the School of Strategic Communications and Anti-Fake, the media experts educated journalists again in how to counter fake news, spot them in their daily work, counter disinformation, avoid manipulation, and do fact-checking.

During the first part of the training session, Serhiy Korsunskyi and Andrzej Poczobut shared their diametrically opposite media experiences in Japan and Belarus. 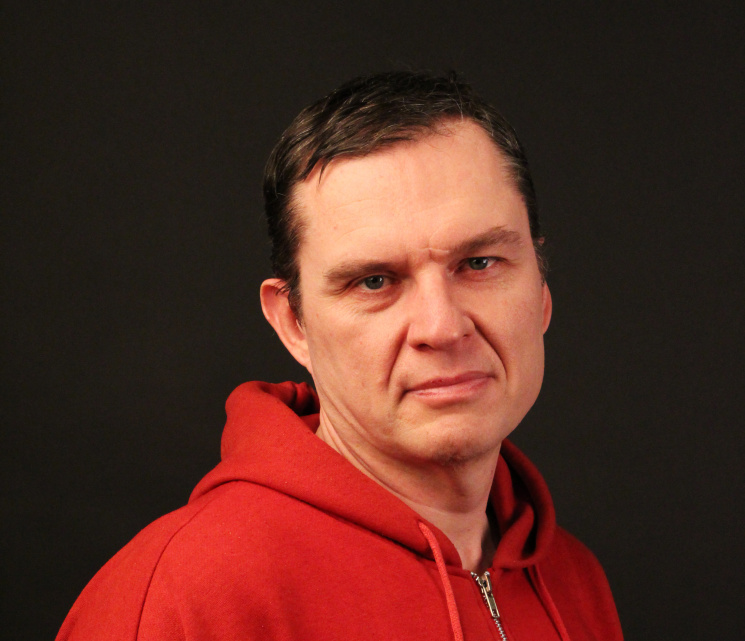 Andrzej Poczobut spoke about a brutal suppression of freedom of speech – Belarus has no radio or television that are independent of the state; starting from 2001, no Internet connection is available in the country during the election; there have been detentions of journalists since the beginning of the mass protests in August this year.

“The working conditions of the journalists are very difficult now. If you wear a vest saying “press”, you are going to be immediately arrested. My colleague, a journalist at Hrodna.Life had two arms broken, and it was done on purpose. It’s a kind of “sorting-out”: OMON catches people and put a mark on them. If there’s a mark, it means this person should be beaten very brutally, and journalists were marked that way quite often. Another colleague of mine from Polish television had four teeth knocked out”, Andrzej Poczobut said.

It is hard to create quality content in such conditions. Some journalists ask the residents living near the protest sites to let them in to take photos and videos from above, while others watch from afar, without having any “Press” signs on. 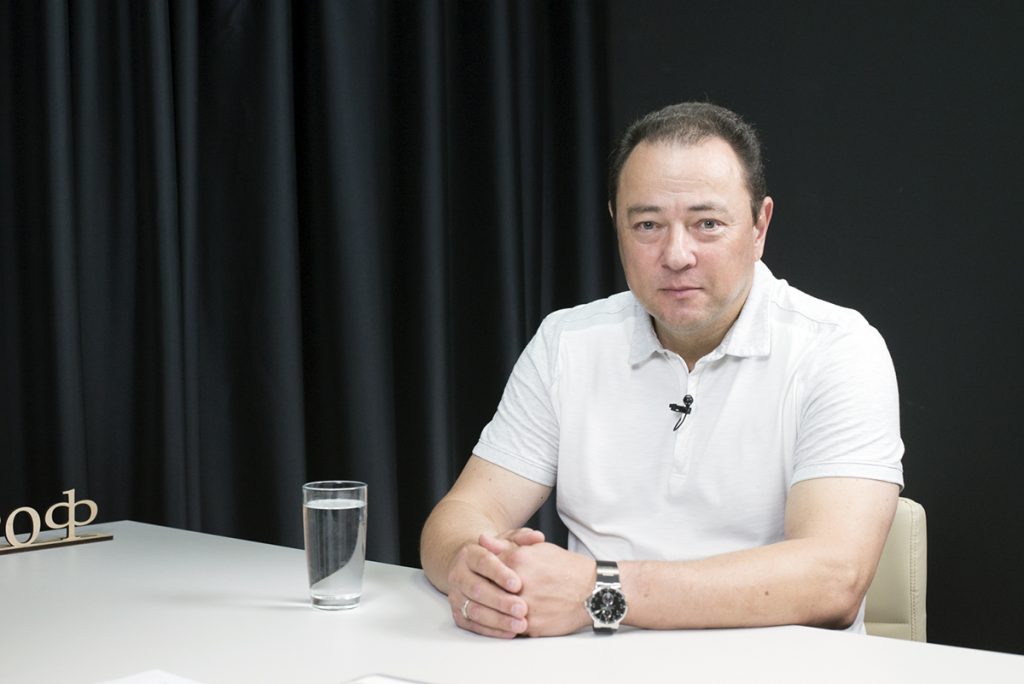 According to Serhiy Korsunskyi, fake news, manipulation and harassment are uncommon in Japan, and print newspapers and expensive subscriptions to online resources are quite popular.

“I did not spot any problems related to fake news at all here: extremely professional journalists are extremely cautious about any information, because one wrong step may result in your fellow competitors ruthlessly criticizing you, and your newspaper or channel will go up the spout.” One of the cornerstones of Japanese society is unity and decency, that is, everyone has an understanding that they should be responsible members of society,” the Ambassador said.

Serhiy Korsunskyi noted that it is the result of a comprehensive effort – starting from kindergarten, the children are taught to trust and read the media, which translates into a culture of consuming quality information in adulthood; on the other hand, self-regulation of the media is in place.

What (should be done) in Ukraine 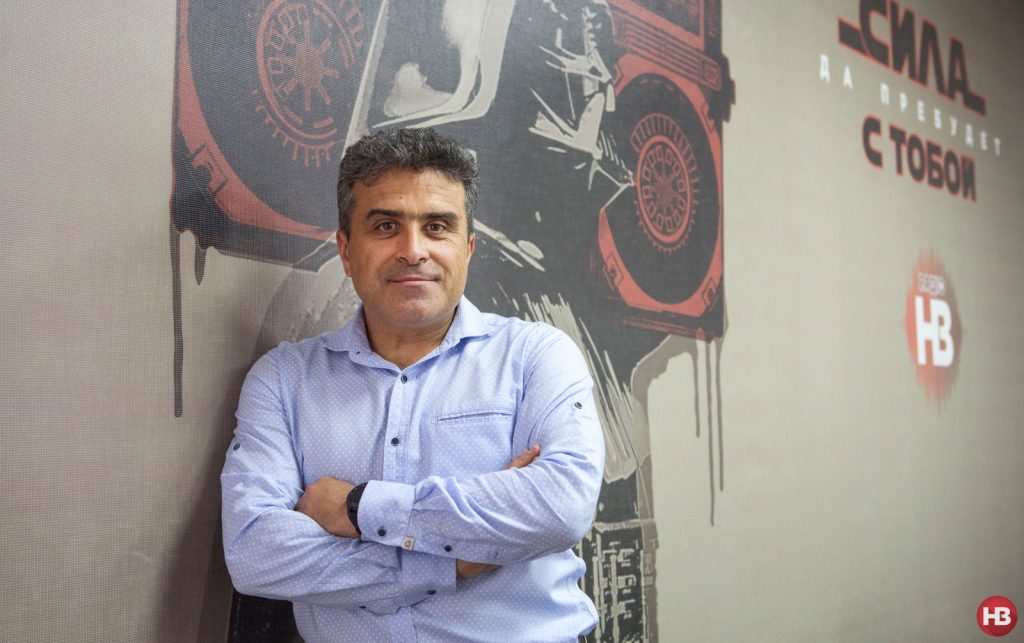 “In the world of today, where everyone is their own director, opportunities are growing rapidly not only for disseminating reliable information, but also for disinformation. We are surrounded by thousands of sources of information, which, unfortunately, are easy to manipulate, by using certain techniques. Specifically, it’s very easy to create fake media – as was the case during the 2020 local elections in Ukraine,” Dmytro Tuzov said.

To teach how to spot fake news and counter them in one’s daily work, the expert chose the cases of fraud technology used by the parties and candidates during this year’s local elections (spurious sociology, paid-for content, “black” PR, mass creation of sites disguised as Internet media, information and analytical sites), as well as spectacular fake news and manipulations on the part of the well-known Ukrainian, Russian and Western media. 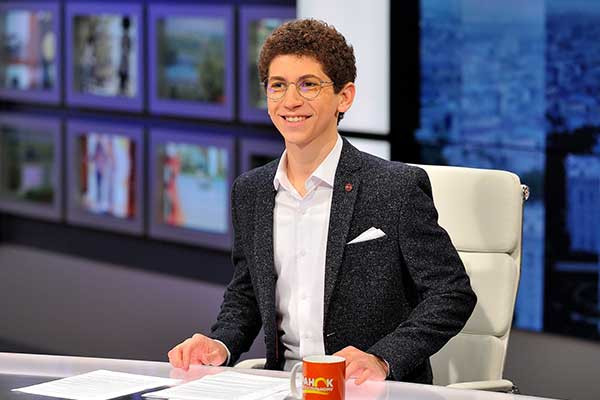 Viktor Diachenko noted that deep fakes are gaining popularity – not only photos are modified but also audiovisual content, and this is a new challenge for the media people.

The journalist mentioned the not-obvious rules of fact-checking. This includes not believing the last month’s statistics, double checking the photos’ locations in maps, remembering that Google is good but this tool is not always helpful for a fact checker. 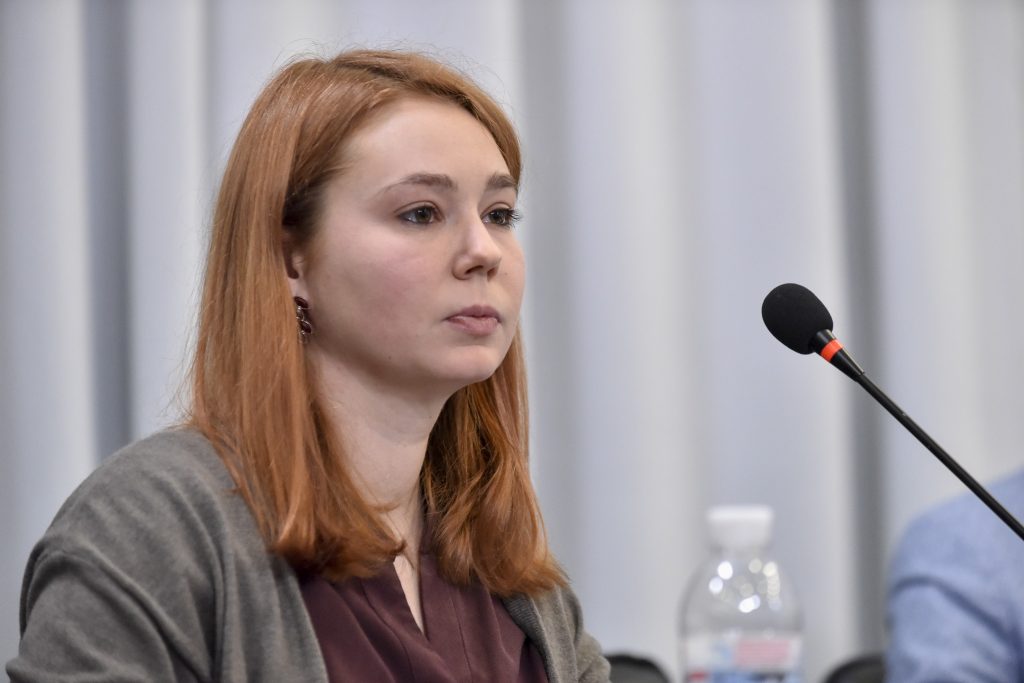 Oleksandra Tsekhanovska educated the students in countering the “tsunami” of Russian disinformation.

“In reality, disinformation doesn’t feed on fake news only. I believe that the main structural element of disinformation is the narrative – a story representing a certain interpretation of the events; it shouldn’t necessarily correspond to reality, that’s not its goal,” the expert said.

Among the Russian and pro-Russian media, the most popular narratives are “Ukraine is a puppet of the West”, “Ukraine is a failed state”, “There is strong Russophobia in Ukraine”, “Fascism is flourishing in Ukraine”, and “civil war in Donbas.“

To form media narratives, negative content and specific, selected facts are broadcast to support the story needed for propaganda.

“It’s clear how easy it is to convince the audience of what’s intended when they hear the negative content on a regular basis. Therefore, the first lesson to be learned is one needs to be careful not to select news according to some inner convictions, using the principles of constructive journalism instead. You can’t focus exclusively on negative content,” Oleksandra Tsekhanovska advised. 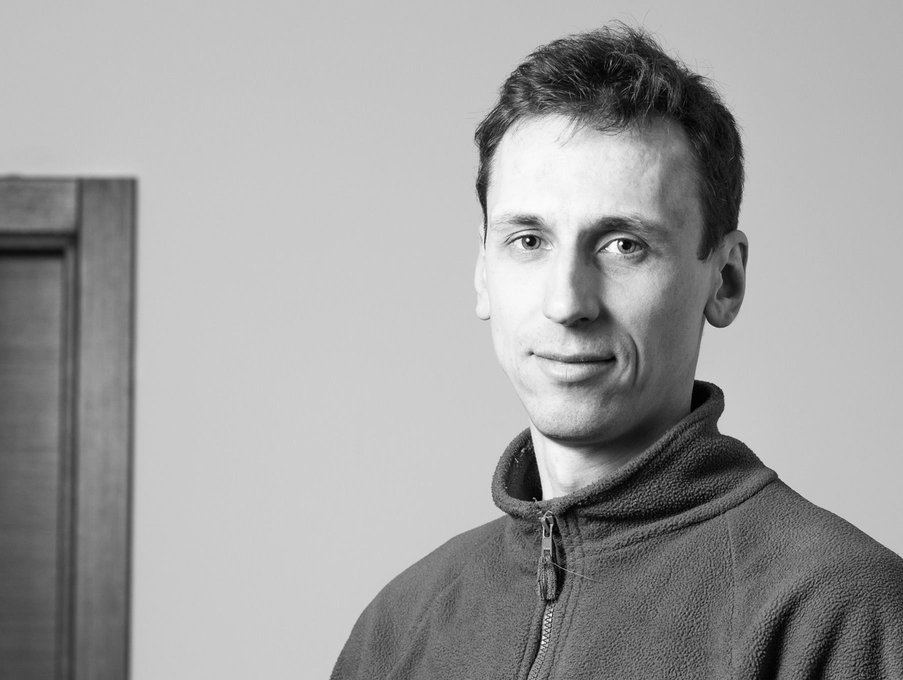 Social networks are a space where a lot of manipulation occurs, said Vitaliy Moroz.

“The advantage of journalism is that there’s always an editor who can check the information, but in the modern information age, unfortunately, quality journalism is losing out to social networks. In such conditions, journalistic responsibility increases,” Moroz added.

Absolutely anyone can manipulate on social networks, but we pay attention to opinion leaders and politicians in the first place – the social media platforms have essentially become a press service for them. Since identified and unidentified users can also be influential players, Vitaliy Moroz shared an algorithm in case of spotting a manipulation, why people spread manipulation, how to check on a photo with two clicks and how to check on a user on social networks. 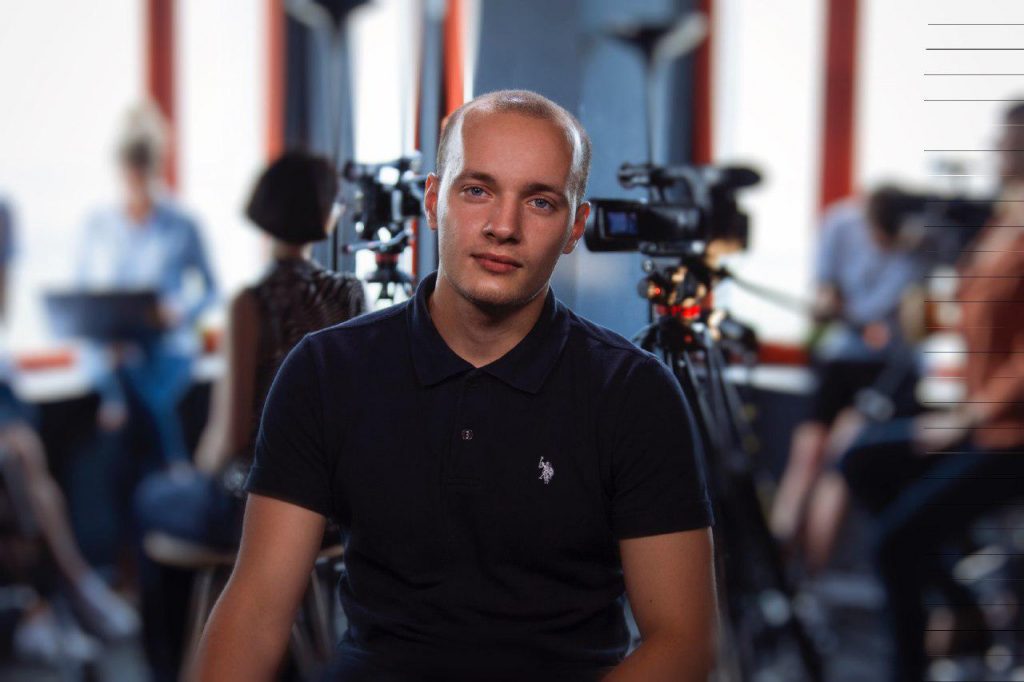 This knowledge is especially important in view of the bot farms operating in Ukraine. Dmytro Replianchuk spoke about the work of one of them.

“The bots don’t care who to support. It’s possible that a bot – a student or a bot farm’s employee – has their own political convictions, but they have clear instructions and tasks to support a candidate or politician today; however, the situation may completely change tomorrow,” the journalist said.

Follow our updates on social networks and our site to participate in the next School of Strategic Communications and Anti-Fake.

This event was made possible with the support of USAID-funded Media Program in Ukraine, implemented by Internews, and with the help of private patrons.